Owner, Peter Keevil, spent years critiquing blues, rock & metal bands as a journalist. He then decided to stop writing about bands trying to break through and actually help some to do so.

In 2015, he set up TMR Band Management, Consultancy & Services, to describe the breadth of experience, knowledge and skills offered – now known as TMR or TMR Management.

TMR recently launched its own label imprint, TMR Rock Records, to assist emerging talent outside of the traditional label model. 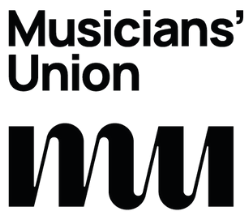